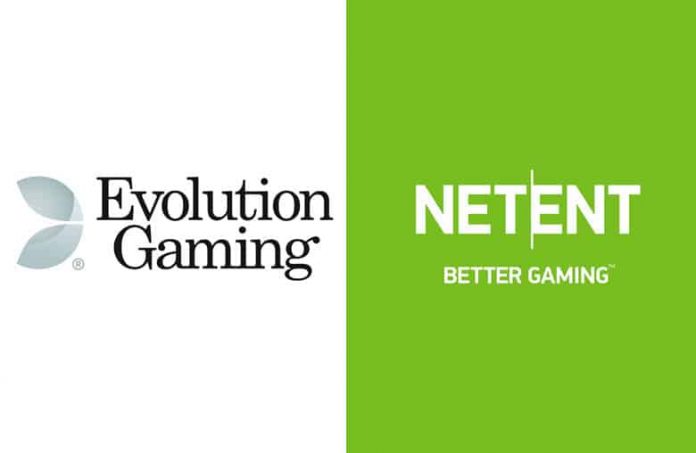 Although all avid casino enthusiasts generally enjoy what NetEnt brings to the table, the company has recently been the subject of controversy. Just days ago, jobs were cut at the Malta-based live casino studio in Qormi, due to the impending merger with Evolution Gaming. Reportedly, employees were asked to go home immediately and were asked to await further instructions with regard to what happens next.

Imagine going about your usual work day, only to find out that you’ve been made redundant. That’s exactly what happened to ‘a few hundred NetEnt employees who used to work at company’s office in Malta according to the Times of Malta. At the time of writing, that’s all we know. Any other details will be sent to employees via email, as they await further instructions.

This comes after it was reported that Evolution Gaming would be acquiring NetEnt after signing a staggering $2.16 billion dollar deal. Seeing as Evolution Gaming has been in the business for quite some time, it seemed as if the company didn’t need the NeEnt Live series anymore, even though the games are still available on a number of online casino platforms.

The redundancy may come across as unexpected to some, especially since NetEnt had issued a statement that the company plans on further expanding the live studio in Qormi, Malta. In fact, the company had plans to offer new blackjack tables due to their increasing popularity.

However, it seems like this was all just a matter of time. In fact, there have been many rumors and whispers within the online gambling industry saying that this move had long been expected as part of Evolution Gaming’s takeover. Things seemed slightly more evident back in June, when Evolution Gaming finally submitted its all-share bill to acquire NetEnt. Now that the situation feels more real, a spokesperson for Evolution Gaming has stated that “the people working directly with this product are at risk of redundancy.”

Arguably, this contradicts Evolution Gaming’s  statement that was issued back in June. In fact, Evolution Gaming had originally noted that it does not foresee that the merging of companies will impact employees at the respective companies in any way. This includes location and terms of employment.

So, where does leave the ex-employees? Seeing as NetEnt employs over 1,000 employees from gambling industries from all over the world, this was a hard pill to swallow, especially since this happened just days before Christmas. That said, it seems that the Economy Minister of Malta has been preparing for what is to come.

In a statement, it was reported that although the Ministry acknowledges Evolution Gaming’s strong commitment to set up office in Malta, the Government will be having discussions with the people in charge to see how it can offer its assistance to employees who have been laid off as a result of the restructuring of companies.

It should also be duly noted that the Economy Ministry is currently in talks with JobsPlus and Gaming Malta Foundation to help these people find a new job. Although the situation is extremely inconvenient, perhaps it’s not all bad. Seeing as the gambling industry is worth billions nowadays, it shouldn’t be a problem to find other “readily available job opportunities”.

On top of that, NetEnt’s ex-employees are being encouraged to reach out to a special government helpline that has been set up following their redundancy.

Will this be Beneficial to Both Evolution Gaming and NetEnt?

Putting the redundancy situation aside, we will now discuss if this was the right move for both leading companies. As you probably know, both of them have made a name for themselves within the business. On the one hand, Evolution Gaming pioneers in live casino games, whilst NetEnt has also been entertaining casino enthusiasts from across the globe for the last 20 years.

Clearly, both companies have reached their milestones and achieved further success throughout the years. So, the question is, will their merging be beneficial to each other?

From what we can gather so far, NetEnt’s representatives are hopeful. Given the company’s proven track record, NetEnt has continuously maintained its stellar reputation. That said, directors also believe that the merging of Evolution Gaming and NetEnt is a “strategically sound” move, since it will allow shareholders to enjoy the benefits and the accelerated growth. Together, both NetEnt and Evolution Gaming would seek to become <strong>the ultimate B2B online casino provider</strong>.

Here are a few highlights from a statement issued by NetEnt with regard to the long-term benefits that will come out of this acquisition: