Betfred and the unpaid jackpot case 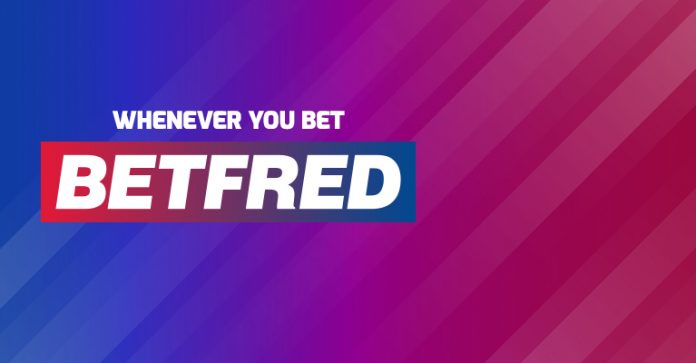 There have been various insinuations that betting companies try to withhold winnings of players who are lucky to win jackpots. While this doesn’t happen all the time, there may be some element of truth in these reports as we would find out in this piece.

Betfred, a top UK betting company has been sued by a casino player over unpaid jackpot winnings in 2018. Read on to get full details.

The Genesis of the £1.7m Case Against Betfred

In 2018, Mr. Green was playing Magic Seven blackjack at Betfred casino on a cold night, when suddenly he won the jackpot and was credited to the tune of £ 1.7222.923.54 into his betting account. However, to his dismay, when he tried cashing out his winnings, his request was denied.

The man was miffed when he was told a software error was the sole reason why he could not get his winnings.

Betfred immediately offered Mr. Green around £30,000, if he agrees not to speak about the matter again. However, after Mr. Green refused the said amount, a 100% increase was made, making it £60,000, which he rejected again.

After about two years, he proceeded to the court suing both Betfred and its parent firm, Petfre a Gibraltar-based gambling franchise to the sum of £2 m including interests of over two years.

Mr. Green is hopeful that the judge will consider his legal team’s argument and the judgment will favor him. He claims to have suffered several heart attacks since the incident in 2018.

Betfred’s legal team is basing their argument on the 50-page terms and conditions which the player signed when registering with the betting company. In the rules, there is a clause which states, ‘all pays and plays will be canceled if any type of technical flaw occurs.” The top betting is arguing that signing such a clause means he has agreed to the rules.

Mr. Green counsel, Peter Coyle, however, disagrees saying while Betfred rules are too rigid and complicated, he is confident that there is nowhere stated in the document that they can decline to pay winnings. He further opined that if their claims are true, they should have refunded the stakes of customers who also suffered such fate. The casino game in question was developed by Playtech who has remained mute about which software error caused the mishap.

The Dilemma is that even after several requests, Betfred has yet to divulge which software caused the error. By doing this, the gambling giant has made its silence on this part, left for Interpretation. Furthermore, why is it that Betfred can’t sue the Playtech nor report the case to the gambling authorities? If Mr. Green gets a favorable judgment, other casino players will be encouraged to make related claims. When contacted about the matter, a spokesperson for the betting firm refuses to comment on the matter since the case is in court.

The news is about a case of Mr. Andy Green who sued Betfred over his £1.7 m jackpot winnings in 2018, the legal implications on the case, and the silence from playtech.