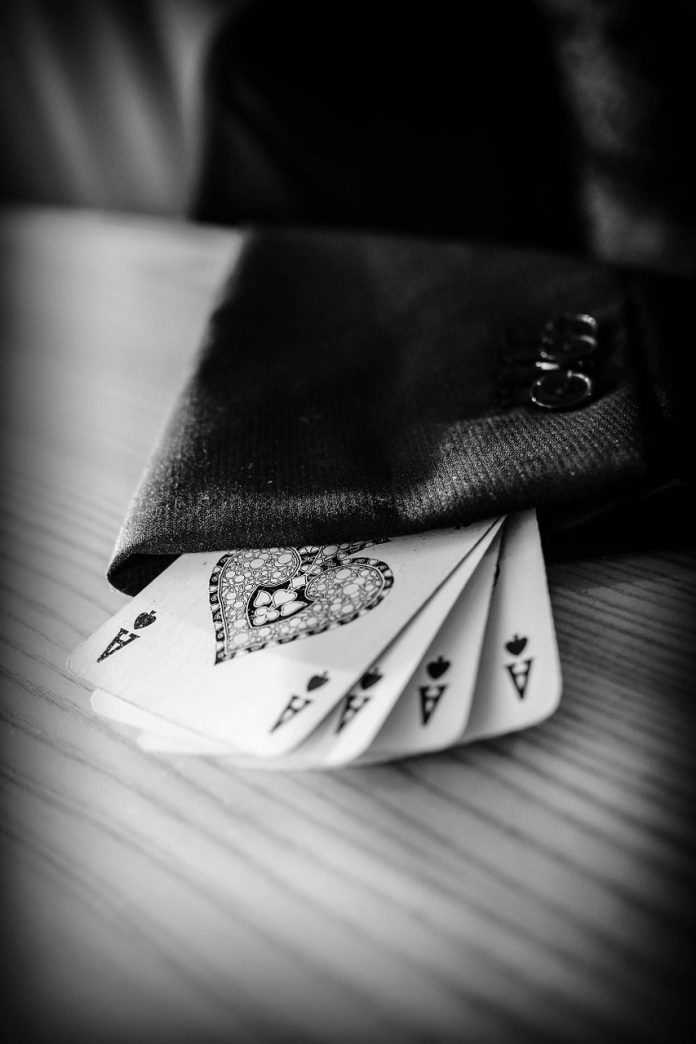 The rise of emerging technologies has to be both negative and positive to the poker industry in recent times. Players are constantly looking for loopholes to have an edge over their competitors and beat the system. Last week, over 43 players were found to have used an AI system (RTA) to win some poker games at GGPoker.

We will talk about how this happens, what actions were taken against them, and what plans GGPoker has for future cheats.

This week, GGPoker vowed to get to the root of how RTA software is used in its online tables as it got rid of over 43 poker players. It has also flagged their account and seized about $1.3 from these erring players. This poker network also warned sternly another 45 players who have been on their radar, to desist from the act because any type of assisted software remains banned on all its poker tables.

“At GGPoker, we are deeply committed to fair poker gambling as poker is meant to be a battle of skill void of any external assistance. Instead of this, GGPoker was one of the first poker operators to ban the visual display of any type. We have banned poker perpetrators before and will continue to do so, till sanity is restored” Their statement reads.

This betting franchise has been known to remove any players that go against it stipulated rules irrespective of their status in the gaming community. It is working rigorously to devise technological means to prevent such foul play across its platform.

Despite rumors in the public domain about the usage of RTA and its superiority, GGPoker has waved aside such claims as frivolous and lacking merit. They opined that its security staff has state-of-the-art technology that is deployed to detect any suspicious cheating in poker.

It reveals specific details of players that have been caught to show its seriousness on the matter and the measures the hope to take against them.

Actions taken by GGPoker against Cheats

Some tough measures have been taken against the players using RTA by this poker company. It issues a ban on many accounts and the funds in those accounts will soon be shared with almost those who were cheated on. The aggregate amount funds confiscated is $1,275,545,67.

Furthermore, 35 players who have their accounts blocked, have their funds left intact because of the less severity of their actions. Aside from those whose accounts are axed, a further 50 is warned that they are being monitored on their usage of RTA and any illegal moves from them will be death with.

Future Steps to Be Taken Against RTA Cheats

This top poker operator has vowed to get better security systems although expensive but it favors fairness and integrity over anything else. It also promises to add more to its security team so that more eyes can cover more players and these chips can be apprehended swiftly.

Finally, GGPoker hopes in the nearest future it can develop a player—based reporting system where suspicious activity from other players can be reported quickly.

This article is able the recent use of RTA software on the GGPoker platform and how it was nipped in the bud and what plans the poker company has to debar future security threats.